Tips To Help You Figure Out Vegan Baking

Are you struggling to figure out vegan baking? It’s not really that difficult and you may be surprised by the delicious end results.

How To Figure Out Vegan Baking 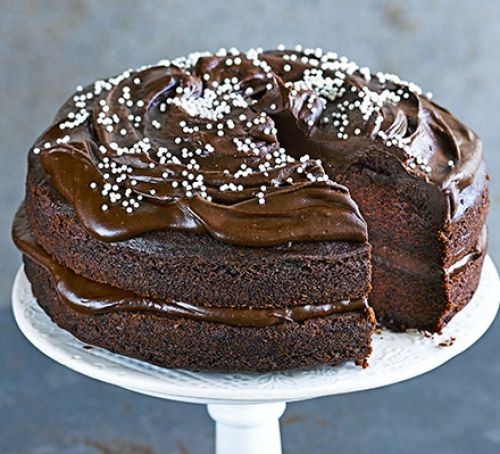 Aside from being healthier for you and the environment, vegan baking has a few additional benefits. For one, vegan baked goods have more lasting texture than animal-based ones. And, because they don’t contain eggs, vegan baked goods have a reduced risk of salmonella. And, if you’re new to baking, it’s easier to learn vegan recipes than non-vegan ones. But if you’re not sure how to go about vegan baking, follow some of these baking tips.

First of all, it is important to choose ingredients carefully. Most vegan products contain less fat or oils than their animal-derived counterparts. This means that vegan baking products are better for the environment, as they don’t deplete natural resources. Vegan products also don’t harm animals and don’t cause nearly as much pollution as animal-based products. So, it’s worth trying vegan baking if you’re interested in creating delicious, healthy desserts for your family.

You can substitute butter and eggs with plant-based margarine or neutral oils like rapeseed or sunflower oil. However, be aware that margarine may not be completely animal-free.  Often it contains dairy components and vitamin D. Therefore, check out the vegan certification label before buying margarine. Alternatively, you can simply substitute oil for margarine in vegan baking recipes. A vegan version of butter will be lighter in flavor but will still taste just as good.  Check your recipe carefully and make sure that the volume of ingredients stays the same.

« Previous post link You Do Have The Right Measuring Cups, Don’t You?